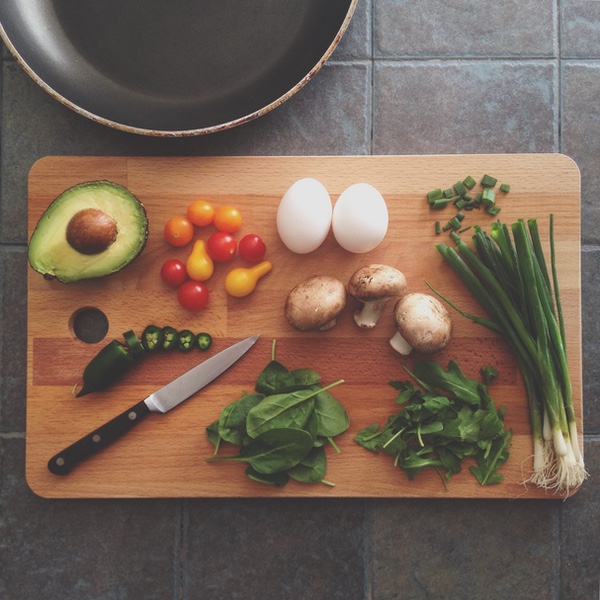 This is a small release which some nice features. I am super happy to announce them because they were all requested by users.

On the App Store three users asked separately for the same feature. Well, I had an axe up my sleeve there because I had already set up the database field, and Menu Plan was already importing recipe instructions from the web. But now you can access and edit them in the Recipe Edit page, yuhoo. If a recipe has instructionw, you’ll get a link to poen it in the day screen; if a recipe has both a web page and textual instructions, you’ll be prompted to choose between them.

Two users asked for a feature that I had intentionally skipped, because i thought it would be of no interest; apparently I was wrong! I am talking about the possibility to delete an ingredient that was previuosly generated (usually by importing recipes from the web). With this version, you can go to Settings / Ingredients, and delete any ingredient. You’ll be alerted if the ingredient is used by a recipe.

Copy to next week

The third feature is the best yet. My wife had requested it a few months ago, so it was in my “future ideas” bucket; then a nice user asked for it, and I realized it could be super useful. Now you can tap on the upper right “Action” icon, and copy the current week menu to the next one.

Writing all this I realize the app is in need of a “What’s new” section, to let you guys know about new features.
Hum I guess this will be another release :)